MMA Training serving all of South Florida. Learn Karate, Judo, Krav Maga, Kickboxing and Jiu
Jitsu all in one place. Learn practical ways to defend yourself using all the martial arts
disciplines in practical modern ways.

Who we Are And why You Should Train Here

Since we opened in 2004 we’ve established ourselves as a high quality family oriented school. We’ve continuously been dedicated to changing the lives of all our students. We impact the lives of our students one person at a time, through martial arts, education and coaching. We strive to provide a safe, nurturing environment for individuals to learn, achieve, develop and succeed in their personal goals.

Martial Arts has benefits for every person regardless of age, gender or experience levels. As students progress through our program they learn the necessary skill set to protect themselves. In learning these skills students will develop their sense of sticktoitiveness and discipline that affects all aspects of their lives. Through our practical approach students become more self aware and confident than they ever thought possible.

Get To Know Our World Class Instructors

Luis Tobon was born in Queens, New York. He moved to Florida in 2001. He started training at the dojo in January of 2004. Sensei began studying Martial Arts at age 5. He began learning at Moti Horenstein’s Karate Academy in 2004 and has been training here ever since. His most recent achievement was his 4th degree earned in November 2018. Sensei Luis is a specialist in nunchucks, knives, bo staff, sword, kali sticks, kamas and tonfas.

He has already earned two Bachelor Degrees – 1 in Biological Sciences and the other in Interdisciplinary Studies in December of 2017. He is currently a student at FIU studying to become a physician’s assistant. 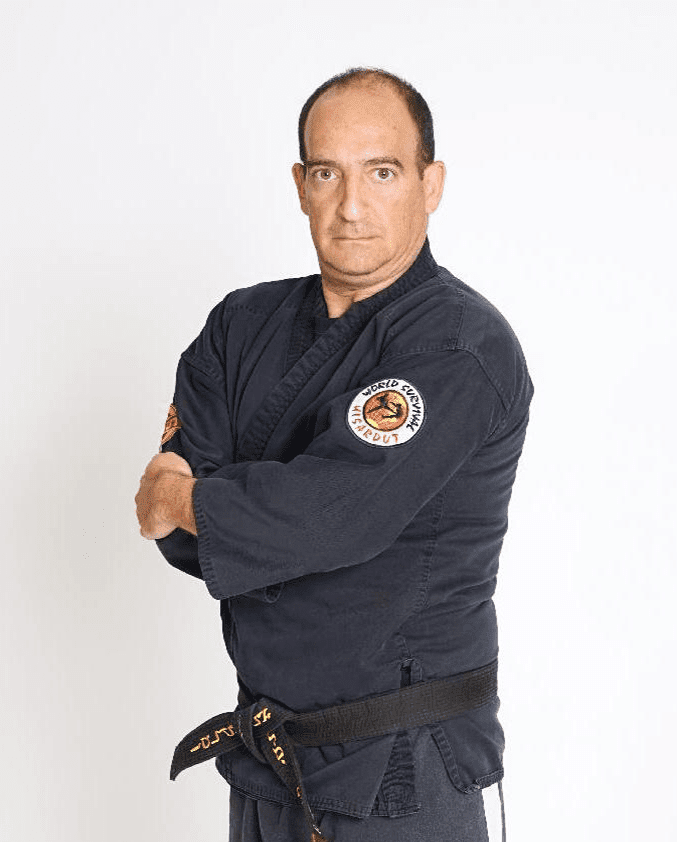 Ari was born and raised in Caracas, Venezuela. He speaks English, Spanish, Portuguese and Hebrew. Ari has earned his second degree black belt in our Extreme Hisardut Mixed Martial Arts system and a blue belt in Jiu Jitsu. Outside of the dojo Ari is a marketing professional in the technology industry, he is a father of two and practices various recreational sports.

“Hanshi Motti and the dojo environment have had an incredibly positive impact in my life, both in developing my martial arts skills and in translating those lessons into becoming a better person in life.” 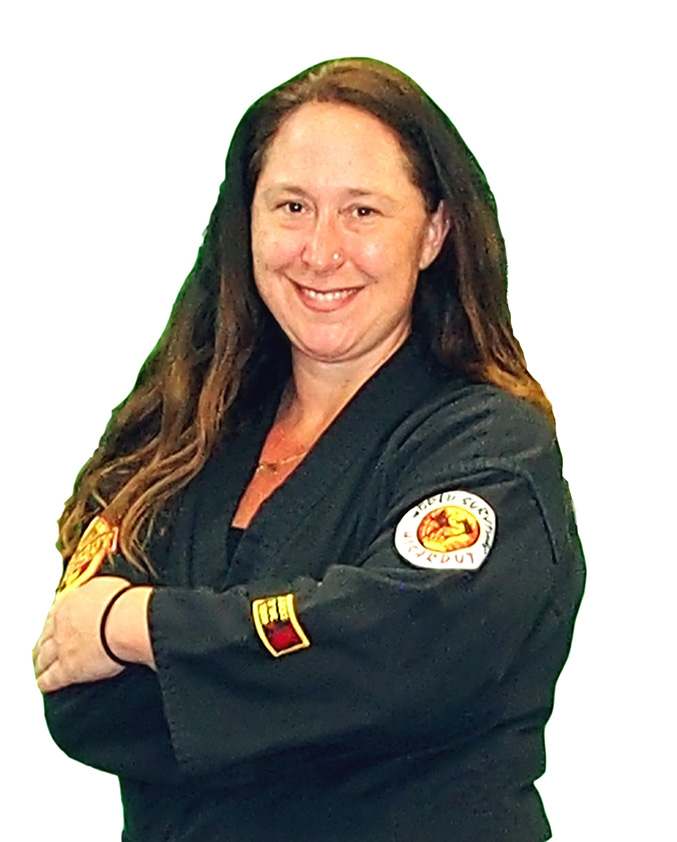 Ms. Orit was born in Queens, New York and grew up in Woodmere, Long Island. She graduated from University of Miami in 1999 with a Degree in Business. She received her Master Degree in Education from Adelphi University in 2002. She’s been a business owner since 2004 ranging from real estate, kids entertainment and importing.

GM Hanshi Moti Horensteinwas born and educated in Israel. At the age of 5 he began training in the martial arts. During his training, he captured several Junior Champion of Israel titles.

In 1983 GM was drafted into the Israeli Army. He served in the airborne Special Forces, and in several commando divisions teaching survival techniques for three consecutive years. In 1986, Hanshi trained by Dr. Dennis Hannover, captured the title Champion of Israel in the adult heavyweight division ¯ a title that he continued to hold until his arrival to the U.S. in 1989.

With many years’ experience teaching both Israeli lay-students and the Israeli Special Forces, GM decided to give back what the martial arts had given him. In 1992, GM opened the Survival Center in Spring Valley, New York. This was the first of three locations. Moti Horenstein’s krav-Maga MMA located in New York opened in 1999 and in 2004 Hanshi opened his newest school in Florida.

GM is sharing his knowledge of the survival technique by teaching special seminars in many martial arts schools, military schools, police departments and security organizations.

Today, GM is an Ninth degree Black Belt and continues to compete worldwide as well as being Director and Chief Instructor of the World Survival Hisardut Organization. 1993 UFC Veteran He holds World Titles in 5 different styles. In 1995, GM was crowned Champion of the World at the International World Oyama Karate Open Championships as well as capturing first place honors in Team USA Shidokan, representing the United States in Tournaments around the world. Hanshi captured Champion of the United States in Muay Thai and in August 1998 he captured Champion of the World at the King’s Cup Muay Thai World championship.

Today GM works even harder to bring his students the best techniques through hard work, research and development. This is something that Hanshi feels is an important aspect in the Survival Hisardut System.